On Monday, the Dow Jones Industrial Average is down by 90 points. Investors are eagerly awaiting for another week of corporate earnings seasons. They will also wait for a treasure trove of new economic data. This comes as the Fed gears up to fight red-hot inflation. Ukrainian President Volodymyr Zelenskyy today urged South Korean lawmakers to provide military aid, saying the country’s sanctions on Russia cannot alone put an end to its invasion of Ukraine. Russia said it had destroyed an anti-aircraft system in Ukraine that had been given to that by a European ally.

AT&T (NYSE: T) reports that it has completed the spin-off of its WarnerMedia unit to Discovery Communications. The stock of the newly combined Warner Brothers Discovery (NYSE: WBD) will trade under the ticker WBD. T stock is up by over 4% on today’s opening bell. Drugmaker Veru (NYSE: VERU) surged by over 30% today after its oral experimental drug demonstrated overwhelming evidence of efficacy for treating hospitalized Covid-19 patients. The company says that it will seek FDA emergency use authorization for this treatment.

Shares of EV leader Tesla (NASDAQ: TSLA) are down by 2.78% on Monday. Rival EV companies like Rivian (NASDAQ: RIVN) are up by 0.12%. Lucid Group (NASDAQ: LCID) is also up by 0.18% today. Chinese EV leaders like Nio (NYSE: NIO) and Xpeng Motors (NYSE: XPEV) opened lower today.

The 10-year Treasury yield continues to tick higher today, breaching 2.76% today. The 5-year and 30-year rates remain inverted, which in late March happened for the first time since 2006. This would add fears of a possible recession, given that an inversion has been a precursor to a recession. Bond yields have surged over the past month as investors brace for more hawkish Fed policy.

Oil prices also continue to fall on Monday, with the West Texas Intermediate crude dropping to below $94 per barrel. Brent is also down by over 4% to around $99 per barrel. Crude prices have been steadily declining for the past two weeks after the U.S. and its allies announced plans to release oil from their strategic reserves in an attempt to offset the lost Russian supply.

Twitter Stocks Up As Elon Musk Drops Board Position

Twitter (NYSE: TWTR) seems to be getting a lot of attention to the latest developments regarding its largest shareholder, Elon Musk. By and large, the Tesla (NASDAQ: TSLA) CEO is once again coming into focus after an announcement from Twitter CEO Arag Paragwal. Through a tweet, Paragwal notes that Musk will not be joining the social media firm’s board of directors. He continues, “We have and will always have input from our shareholders whether they are on the Board or not. Elon is our biggest shareholder and we will remain open to his input.” As a result of this announcement, TWTR stock is currently trading higher by over 2% at today’s opening bell.

For one thing, even with the billionaire investor not joining Twitter’s board, he remains a prominent investor. In fact, since news of his 9.2% stake broke last week, Musk has and continues to make major suggestions regarding Twitter. These come in the form of several tweets alongside comments regarding the company’s premium subscriber content. For starters, Musk suggests that “everyone who signs up for Twitter Blue (i.e. pays $3/month) should get an authentication checkmark.” On top of that, he also argues that subscribers should have an ad-free experience.

Moreover, Musk also suggested via a recent tweet that Twitter’s physical headquarters should become a homeless shelter. According to the Tesla CEO, this would make sense since “no one shows up anyway.” Despite the tongue-in-cheek nature of the post, Amazon (NASDAQ: AMZN) founder Jeff Bezos appears to be supportive of this. Safe to say, TWTR stock is well in the limelight at this week’s stock market open.

Shares of Shopify (NYSE: SHOP) are in the spotlight in the stock market today. For the most part, this is thanks to the latest announcement from the e-commerce titan. Namely, the company is planning to seek shareholder approval for a 10-for-1 stock split. It is doing so to ideally secure a “founder share” for CEO Tobi Lutke, increasing his voting power in the company. Should things go as planned, Shopify will be issuing a new class of non-transferable founder shares to Lutke. As a result of this, he will then have a total executive voting power of 40%, up from the previous 34%.

Weighing in on the current move is Shopify’s lead independent director, Robert Ashe. He writes, “Tobi is key to supporting and executing Shopify’s strategic vision and this proposal ensures his interests are aligned with long-term shareholder value creation.” At the same time, aside from the issuance of a founder share, investors will receive nin additional Class A shares on June 28. Similar to other moves from big tech names over the past few months, Shopify is looking to make its shares more accessible to investors. While the move does not impact the company’s fundamentals, it would draw the attention of more retail investors. Following this news, SHOP stock is currently gaining by over 2% at today’s opening bell.

If you enjoyed this article and you’re interested in learning how to trade so you can have the best chance to profit consistently then you need to checkout this YouTube channel.
CLICK HERE RIGHT NOW!!

Tue Apr 19 , 2022
Jakarta: Figures Indonesia (BPS) Head Margo Yuwono highlighted that the costs of export and import commodities in March 2022 expert a notable rise.  “For instance, the price tag of Indonesian crude oil (ICP) in the planet market rose to US$113.50 for every barrel in March 2022, up 18.59 percent as […] 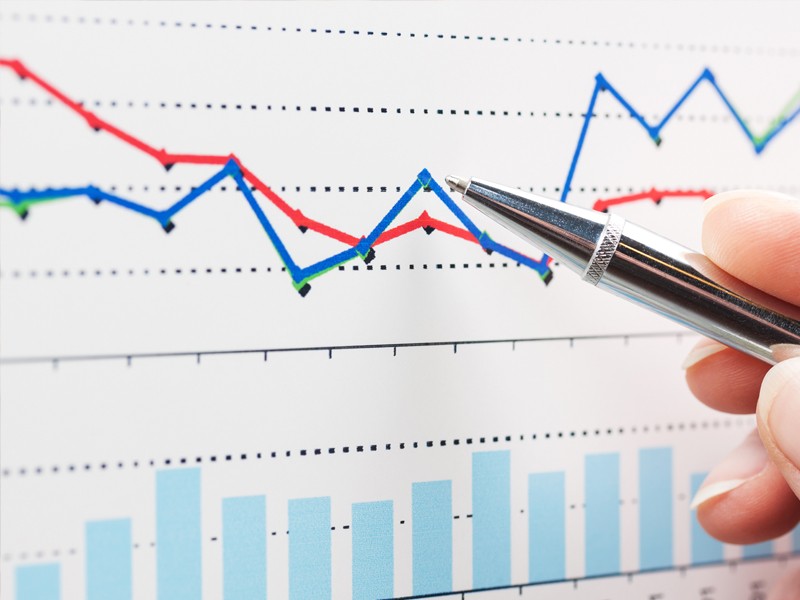