With so much economic uncertainty at the moment, stocks across various industries have been hit. Tech stocks have been hit especially hard, with the tech-heavy Nasdaq Composite index being down almost 31% year-to-date and plenty of individual stocks down even more.

The sell-off is unlikely to end tomorrow, but that doesn’t mean it won’t eventually end and that there aren’t investment bargains out there. Some businesses are trading at their lowest valuations in a long time and have plenty of indicators suggesting they are appealing buys. The stock prices of Datadog (DDOG 1.13%) and Confluent (CFLT 0.50%) have fallen more than 56% and 81%, respectively, from their all-time highs. Those price drops have brought their valuations down to appealing levels. Now might be a good time to take a closer look at these two hypergrowth tech stocks.

Datadog helps businesses with observability, something that any company with digital applications or infrastructure needs to have. Ensuring that your cloud operations are operational and running smoothly is critical, and as the leader in the space, Datadog could capitalize on this $42 billion market.

The company is the top dog partially because it continues to innovate and roll out new products to its customers. The need for digital infrastructure performance monitoring is still growing, and businesses realize they need help in more categories. Datadog has met this demand with frequent product rollouts, and businesses have decided to lean heavily on Datadog because of it — over 6,900 customers used four or more products at the end of Q1.

The company will have to continue innovating more than competitors like Dynatrace to stay on top. With almost $130 million in free cash flow generated in Q1 alone, the company is generating enough cash to do just that.

In Q1, Datadog’s revenue soared 83% year over year to $363 million, but many investors are questioning whether this will continue during an economic downturn. While Datadog could see a temporary slowdown in adoption, the insight it provides is in constant need, no matter the economic environment. Datadog isn’t recession-proof, but it doesn’t see a challenging macroeconomic environment as a significant issue in 2022. In Q1, the company even raised its 2022 revenue guidance by 6% to $1.61 billion.

The company trades at a steep multiple of 98 times trailing 12-month free cash flow. This is expensive, but it is nearly the cheapest valuation the company has ever had since going public in late 2019. Datadog is still in hypergrowth mode in a massive market, so you might not want to avoid this high-quality business solely because of its valuation. With impressive free cash flow generation and advantages that could allow it to capitalize on the industry ahead of it, you should consider adding this company to your portfolio for the long term.

At 13 times sales, Confluent is trading at a valuation that is both appealing and 66% lower than when it went public in early 2021. The company allows businesses to analyze data in real-time across their entire enterprise. The traditional open-source solution businesses use for real-time data analytics — Apache Kafka — is difficult to scale, but Confluent acts as a Kafka manager to optimize it.

Kafka is used by more than 80% of the Fortune 100 and all of the largest manufacturing and insurance businesses, making Confluent a valuable resource for those struggling to scale it across their entire business. Therefore, Confluent has seen extreme adoption and has solidified itself as the top managed Kafka solution: Q1 revenue jumped 64% year over year to $126 million, and it now has over 4,100 customers.

One of the risks of being based on an open-source project is that rivals can easily compete. However, Confluent has an asset that competitors can’t replicate: The founders of Confluent were the original developers of Kafka, making it very hard to find anyone that knows the open-source project better than them.

The major knock on Confluent at the moment is its unprofitability. Confluent lost $113 million in Q1 alone and burned $58 million in free cash flow. Over the long term, as Confluent builds its brand reputation and spends less on sales and marketing — which represented nearly 133% of gross profit in Q1 — the company should inch toward profitability. Until then, it has almost $2 billion in cash and securities on the balance sheet to fuel these losses.

With that robust balance sheet, it can take these blows until it reaches scale, which is why I think it is trading at an appealing bargain right now. With its leadership in the space, Confluent looks like it will be an important cog in every enterprise’s wheel in the future, making it an attractive stock to own over the long term.

Wed Jun 15 , 2022
(VOVWORLD) – The United States Agency for International Development (USAID), an independent agency of the US government, is conducting the Trade Facilitation Program in Vietnam.  It aims to support the Government of Vietnam to adopt and implement a risk management approach to customs and specialized inspection agencies. USAID said this will […] 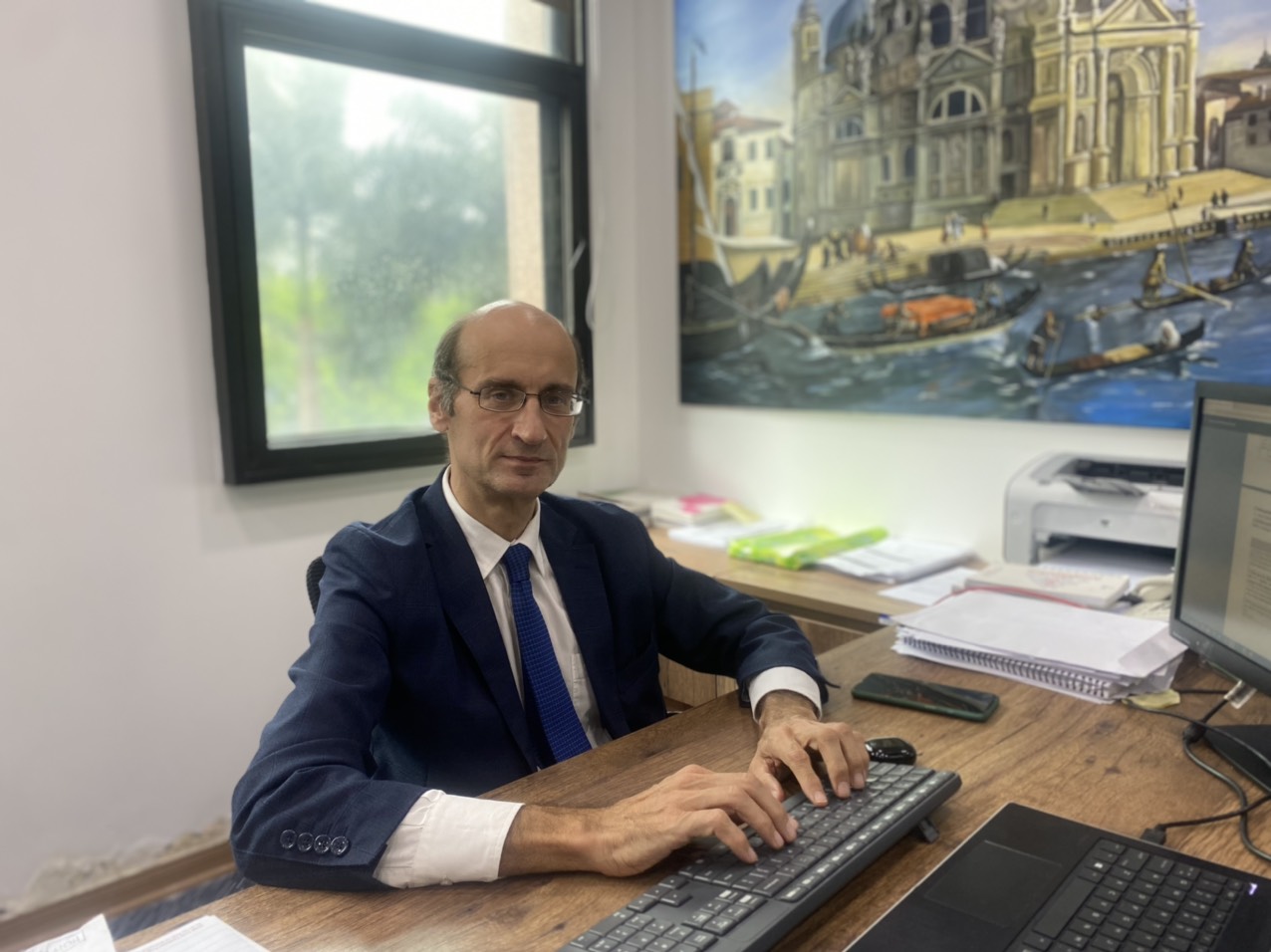